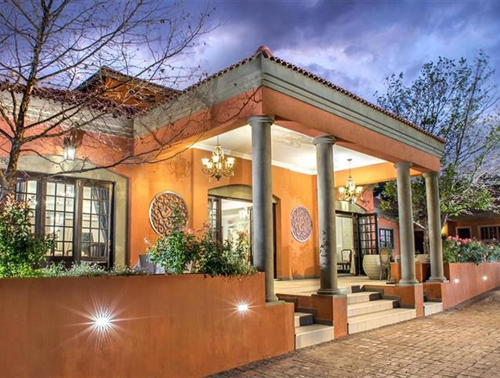 Ivory Manor Boutique Hotel will be hosting CMR North’s annual fundraising event on 11 July 2019. Some of South Africa’s best wines will be auctioned in aid of the “Save a Child initiative”.

CMRN is a non-profit Christian organisation that aims to inspire hope to people in despair. The fundraiser is focused on saving children’s lives and providing them with better futures.

The Fundraiser evening will be filled with elegance and superb wines that will be auctioned by VAN’s auctioneers. Reputable wine estates have been invited to sponsor and auction some of their top wine selections. Amongst the estates that will be showcasing their products are; La Motte, Rust en Vrede, Vriesenhof, Kleine Zalze, Chamonix and Creation Wines. 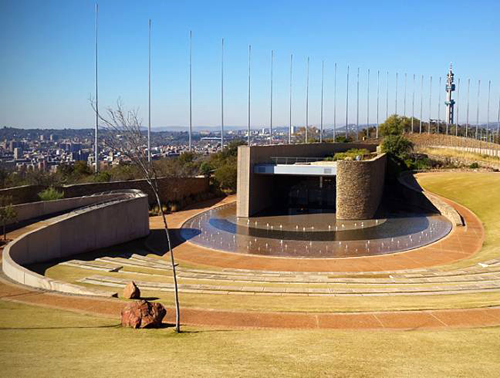 “The Future of Tradition” was the theme used by the International Council of Museums for raising museum awareness globally. Freedom Park participated in collaboration with a number of museums in the City of Tshwane.

The International Museums Day (IMD) launch took place on 17 May 2019 at Ditsong Museum of Cultural History. The participating museums had their cultural table-top exhibitions to create awareness of the different museums to both learners and the community at large.

The day was jam-packed with activities including an inter-generational dialogue between learners and retired professionals, performances from a youth group, storytelling and poetry. The day was also attended by Chris Hani’s grandchild Nosivo Khumalo who spoke as a youth ambassador.

The participating museums had free entry for both learners and the community. Freedom Park was also amongst the museums that opened, free of charge, for a week for learners only.

The museums which participated were also grouped by the City of the Tshwane Metropolitan Municipality according to their proximity in order to dispatch learners with their buses to the grouped museums. Freedom Park was grouped with the Voortrekker Monument where learners would start their educational excursion and end at Freedom Park.

A special education programme was developed for learners that coincided with International Museum Day.

The education programme also attracted the committee that organised the Africa Day celebration which took place at Freedom Park on 24 May.   As it was Africa month, they requested the same concept on an African map. Learners got the opportunity to take part interchangeably in both the International Museum Day and the Africa Day Education Programme. 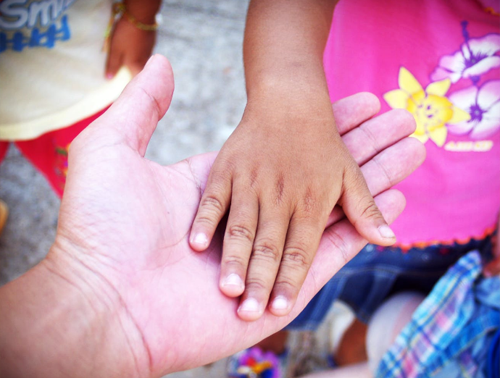 TTA partners with Child Welfare to spread warmth this winter

There is a saying that says ‘’it takes a village to raise a child’’. The Tshwane Tourism Association in partnership with Child Welfare is looking for donations for the winter drive themed ‘Spread warmth this winter’.

Donating “pre-loved” clothes goes a long way towards helping the countless needy children in the city to stay warm.

As a city, let us join hands together and spread warmth this winter by donating winter clothing, blankets, sheets and food.

For donations please use the following drop off zones: 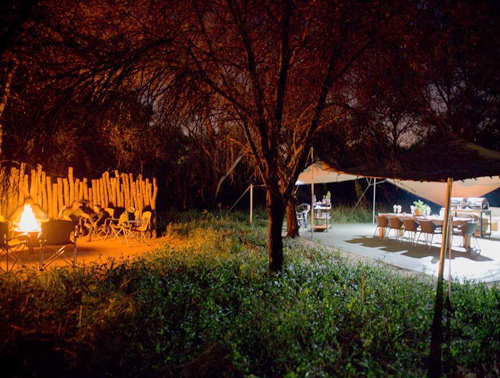 Situated within the Dinokeng Game Reserve on the banks of the Pienaars River, you will find Tandala Tented Camp and Wilderness Trails. Unfenced and unspoilt, guests are able to have the exclusive bush experience in the free-roaming haven for lion, elephant, buffalo, rhino, leopard, cheetah, giraffe, brown hyena, waterbuck, ostrich, jackal, hippo, crocodile and over 300 bird species, including fish eagles and a breeding pair of martial eagles.

The camp offers accommodation in four tents, each sleeping up to two people each with twin beds, luggage racks and bedside tables. Ablutions are open-air and are situated within close proximity to the tents. There is a central and communal area with dining area, lounge, fully-stocked bar and fully-functional kitchen with a communal boma area for evenings around the fire with a daily cleaning service. The camp is eco-friendly and solar powered.

The intimate tented camp is a hotspot for game movements and the remoteness of the camp ensures that guests will experience the best of the wilderness. Tandala is the ideal trails camp as we focus on both the big aspects of nature and the smaller things that most people miss. Being on foot makes you part of the environment, and it allows you to make use of all your senses (see, smell, hear, touch and taste) through the trails. 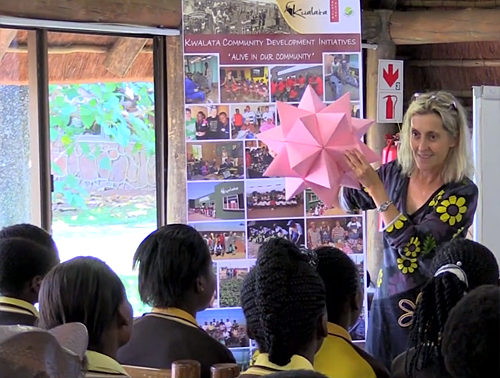 Science Unlimited is a successful national mass-participation science education and awareness project, aimed at grade 5 to 12 grass-roots learners, that comprises a scheduled programme of curriculum-aligned science, maths and technology shows, workshops, exhibitions and demonstrations,  on an annual basis. The Expo will be held at the Kwalata Game Lodge from 6 to 8 August 2019.

It opens a window on the fascinating applications of the sciences so that learners and educators grasp the relevance of science- and technology-related skills and careers that influence our everyday lives.

See what hot entertainment is on in the city
Menlyn Park Tourism Expo, 26–29 September 2019