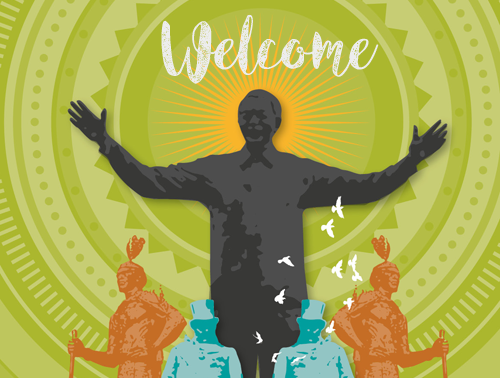 A warm welcome to new members

Lesedi Travel Adventures attend to the administration of travel and ensure that their clients have unforgettable memories during their time away from the daily grind.

Erita Communications is a South-African based telecommunications service provider. Based in the heart of Centurion, they supply, install & maintain PABX.

SATIB Insurance Brokers pioneered cover for the tourism industry three decades ago and continues to lead through innovation and regular consultations with clients and cover providers across Africa. 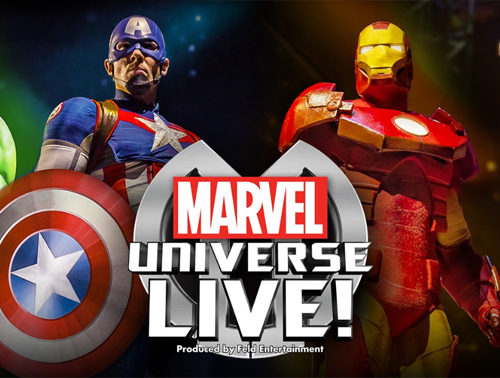 Marvel fans assemble for this live, legendary battle to defend the universe from evil. The Avengers, the Guardians of the Galaxy and Spider-Man join forces with Doctor Strange, master of the mystic arts, in a race against time to recover the Wand of Watoomb before it falls into Loki’s hands in this all-new, spectacular arena production. Star Lord, Gamora, Rocket, Groot and Drax make their live show debut bringing their courage and misfit wit to Marvel Universe LIVE! Alongside Iron Man, Captain America, Thor, Black Panther, Hulk, Black Widow, Wasp and Iron Fist, the Guardians of the Galaxy help fight the scheming, menacing and loathsome villains Loki, Yondu and Green Goblin.

Audiences will join in the quest that sparks new feuds with old foes, pitting student against mentor, sister against sister and brother against brother. Witness cutting-edge special effects, aerial manoeuvres, pyrotechnics, martial arts, motorcycles stunts and vast video projection in this completely new thrilling adventure. Fans of all ages will be immersed in the Marvel universe and experience it all with their family…LIVE! 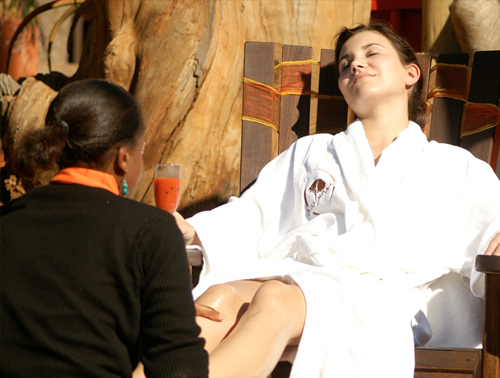 With summer here, this November Mangwanani Royal Elephant will be the place you want to visit. Besides their classic packages designed to revive and relax you, there are also the November Spoils for you to enjoy.

These spoils include the Relaxing Me-Time Pamper (30-minute head-and-foot massages, just R399 for one person or R760 for two), or the Girls’ Day Out (two 60-minute full-body massages with hot stones, and a slice of delicious cake; and cup of tea or coffee to enjoy with a friend, only R899 for two).

Don’t take our word for it when we say Mangwanani is the best. This is what Precious commented on her client card: “I enjoyed her touch and the energy is very pure. I loved the treatment and the spa is the best I’ve visited so far!”

Go and visit Mangwanani, spoil yourself or a friend with a relaxing spa treatment. Also, don’t forget to pop in at the HOW Market taking place at the end of the month, at the Royal Elephant Hotel and Conference Centre from 10:00 until 15:00. Mangwanani will also be there: they will be handing special offers to attendees. 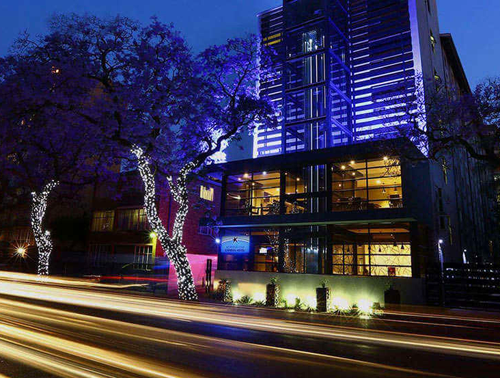 What started as a Formula 1 competitor has gradually developed into a full-service hotel that now also features a restaurant, bar, business centre and conference venue. Under new management, Morning Star Express Hotel is now run by the Empower Hospitality group that also manages The Gallagher Hotel in Midrand as part of its portfolio. Empower Hospitality is owned by Philip Lategan who has been the General Manager at Morning Star Express Hotel for the past 9 years and is excited to take the hotel into a new era.

Morning Star Express Hotel provides convenient short stay accommodation in Pretoria’s busy city centre. Whether you are traveling to Pretoria for business or pleasure, make sure you stay at the award-winning Express Hotel. Rooms start from R600 per room per night. 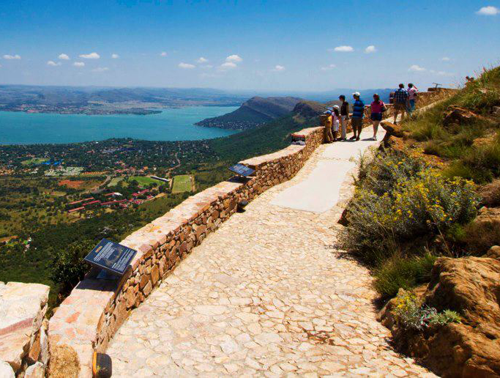 Boma Braai – Full traditional theme. This is a monthly event that reflects our “Rainbow Nation”, live events, such as the exciting Marimba Band provide entertainment throughout the course of the day. Don’t miss the next event on 30 November 2019.

Food and Wine Pairing – Only the best wines are selected and Chef Malebo pairs amazing meals with these wines. The next event is on 23 November 2019.

Extended hours – Harties have the most beautiful view that one could imagine. Experience this as the sun is setting over the dam, enjoy sundowners as you see the different colours of the evening sky come to life.

Negative travel advisories – numbers down but not out!
4 November 2019, Tourism Update

Animal interactions – how to do it right
25 October 2019, Tourism Update