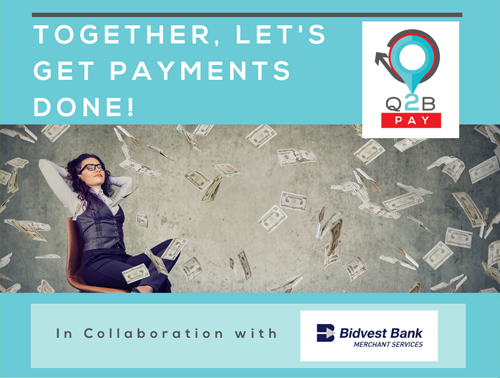 Q2B is excited to announce that Q2B Solutions, in collaboration with Bidvest Bank Merchant Services, launched their own online payment facility specially designed for the tourism and hospitality industry.

Benefits to you include: 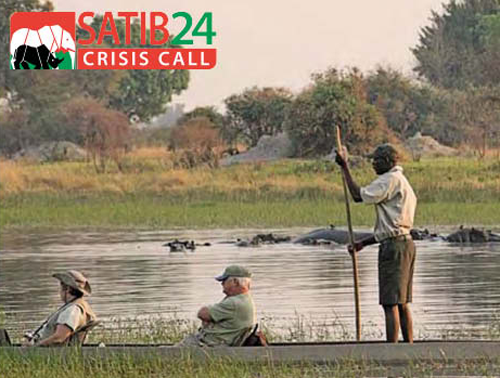 The importance of having a specialist broker in Tourism and Leisure is undeniable. SATIB pioneered cover for this industry three decades ago and continues to lead through innovation and regular consultations with clients and cover providers across Africa.

An American couple was engaged in a guided canoeing trip along the Zambezi River, to the east of Victoria Falls. On rounding a bend in the river, the guide spotted a pod of hippos ahead. Knowing the potential threat, the guide advised the party to give them a wide berth. However, accidentally, the couple canoed directly over a female hippo with her calf. The startled adult hippo, reared up, tipped the couple out of their canoe and bit the woman on the leg, causing severe injuries.

The guide alerted the lodge, who called SATIB24 straight away. The SATIB24 Duty Response Co-ordinator, on recognising the severity of the situation, immediately mobilised an air evacuation helicopter to attend the scene.

The medical team proceeded to instruct the tour guide in applying first aid, at the scene, in order to control blood loss, until the helicopter arrived to evacuate the casualty to the nearest medical facility at Victoria Falls, only 12km from the scene. At the same time a communications platform, involving the incident stakeholders, was set up.

The SATIB24 medical team confirmed the casualty had arrived at Heath Bridge Hospital, where the hospital team succeeded in arresting the blood loss and assessed the extent of her injuries. These were identified as: multiple crush injuries of the right leg, multiple fractures of the femur, 3 x large avulsions on the leg, large laceration on the calf, and as a result, the decision was taken to transfer her to Johannesburg for extensive treatment.

During this case SATIB24 provided full incident management, medical and logistics support, guarantee of payments and communications with stakeholders, policy advice, and coordination with multiple hospitals. 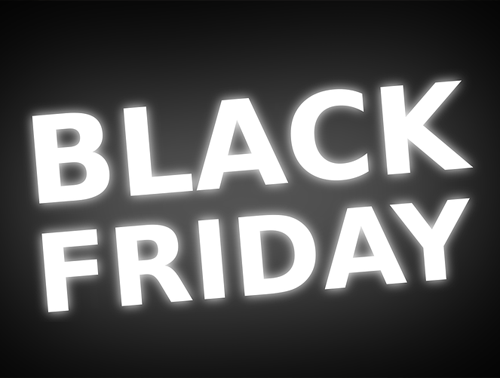 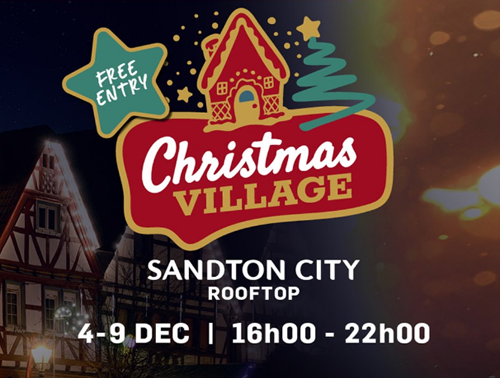 Nova Choc-oh-late will be at the Sandton City Christmas Village rooftop market from 4 – 9 December 2019. The market runs from 16:00 to 22:00 daily and entrance is free.

The Christmas Village at Sandton City has its roots in the renowned traditional European markets, but instead chooses to showcase all things Christmas and African.

With over 70 Festive Stores with array of delicious treats, drinks and and festive shopping, for unique items carefully curated over years, for the family.