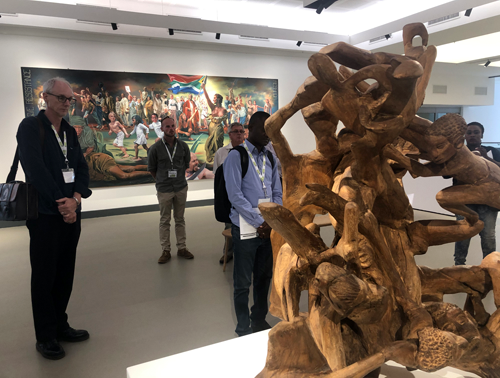 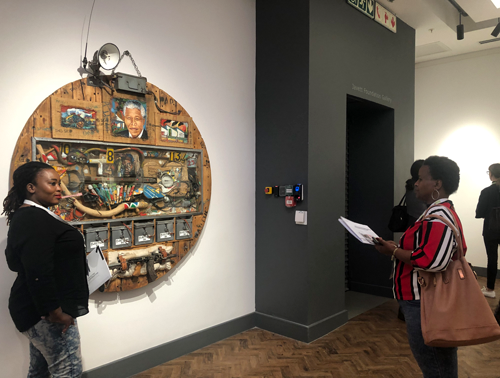 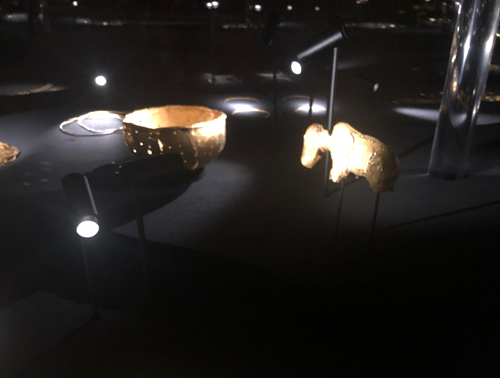 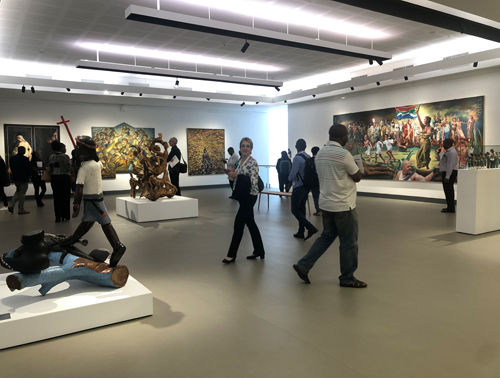 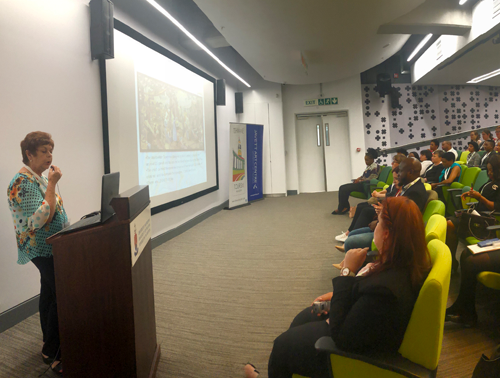 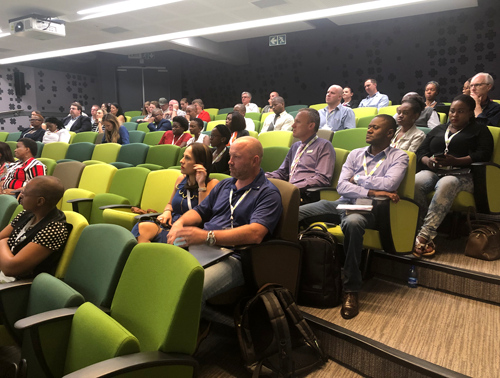 The Javett-UP raises the bar in art collection and display. It’s also setting new standards in teaching, studying, researching, restoring, preserving and thinking about the art of Africa. And all this happens in a building that’s modern, light and evokes the spirit of the continent.

But the Javett-UP is so much more than a public space to engage with the art and cultural heritage of Africa. It is deeply embedded in an internationally ranked South African university acknowledged for excellence in research, teaching and learning and engagement with society. The Javett-UP opens doors and unlocks exciting opportunities for collaboration across Africa and the world.

This is a creative place. It’s a place that confronts and addresses the issues we wonder about and talk about: Where do we fit today in the cultural, political and economic context of our country and continent? Where are we going, and what is our role in shaping the future?

There’s nothing like the Javett-UP. It’s yours. Enjoy it.

For more information, view a presentation about the Javett Art Centre. Visit the website or email connect@javettup.art. 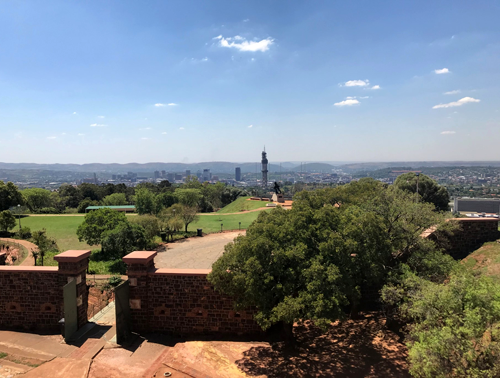 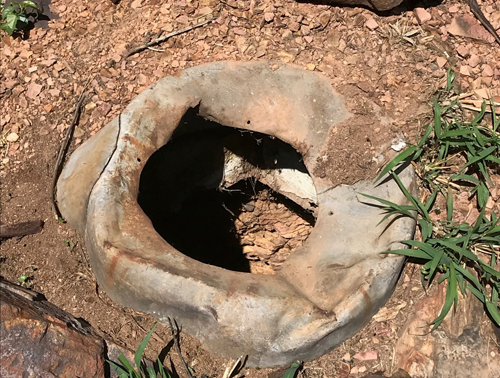 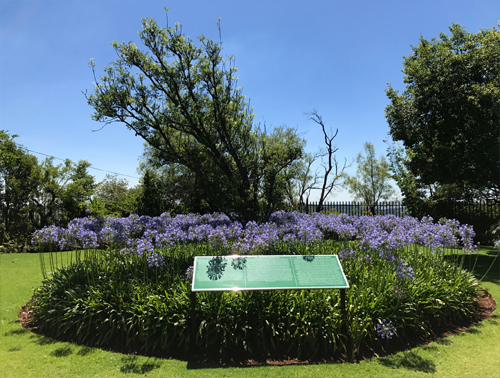 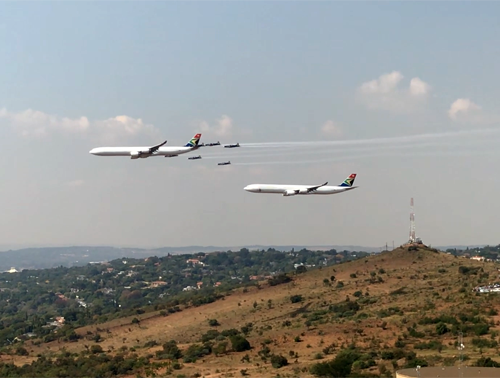 5 Things you may not know about Fort Klapperkop

Four forts were completed. Fort Klapperkop was the third, erected and completed on 18 January 1898.

At 1 555 meters above sea level it is highest natural point in the City. It provides beautiful views of the City with a 360-degree view from the roof of the Fort.  On a clear day you are able to see the Hillbrow Tower in Johannesburg.

The track of the Gautrain was plotted from a beacon on the roof of the Fort, through GPS and technical signals flashing between Trig Beacons, Base Stations and Satellites.

Another interesting and unusual fact about Fort Klapperkop relates to their ablution facilities. Visitors wanting to use the facilities are surprised there are none inside the Fort and that they are obliged to walk (or run) 150 meters to a house on the site.  This house belonged to a Bittereinder, a member of a faction of Boer guerrilla fighters, resisting the forces of the British Empire in the later stages of the Second Boer War (1899–1902).  The house was moved brick by brick from Bronkhorstspruit to Fort Klapperkop Heritage Site.

Visitors often speculated about where the soldiers stationed in the Fort went when they needed “to go”. For years no-one could give an answer as it was not noted in history books.

The mystery was solved by a game of cricket between museum personnel and friends, on the lawn in front of the Fort, a ball hit for a six disappeared into the bushes.

While searching for the ball a structure was discovered and, after some investigation it was found that it dated from the time of the occupation of the Fort. This was the ‘longdrop’ used by the soldiers. 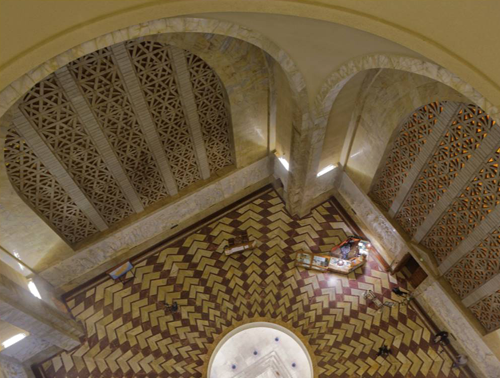 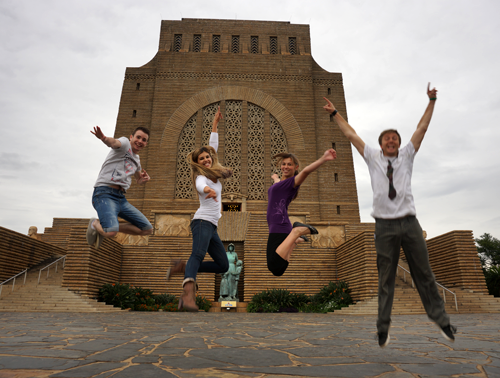 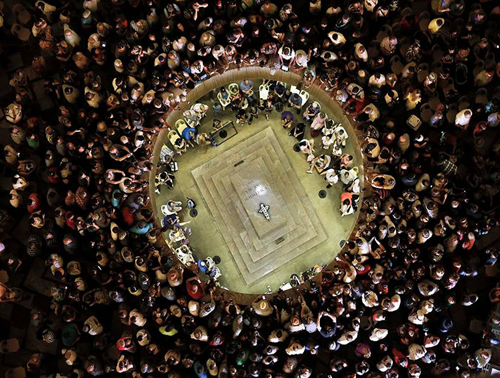 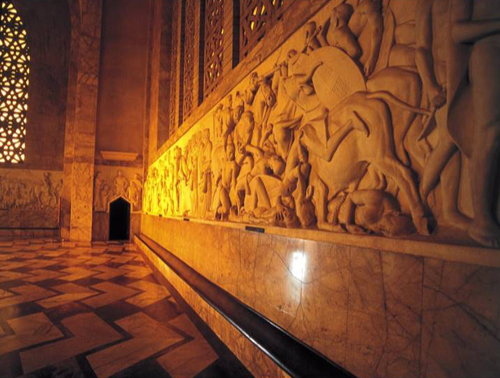 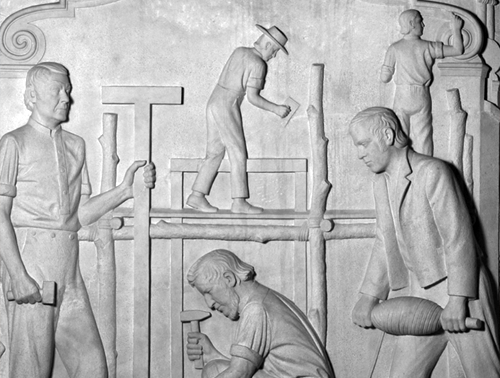 The Monument was inaugurated in 1949. It was designed by architect Gerard Moerdijk. In the Hall of Heroes is the world’s longest historical marble frieze. A tapestry with more than three million stitches is housed in the Cenotaph Hall.

Today it is the most visited heritage site of its kind in Gauteng and one of the top ten cultural historical visitor attractions in the country. It is also the only Grade 1 national Heritage Site in Pretoria. The Monument also manages the Blood River Heritage Site.

5 interesting facts about the Voortrekker Monument 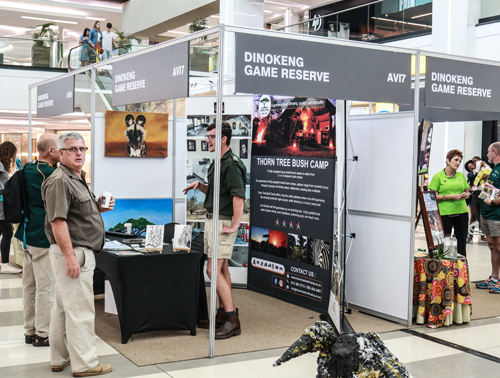 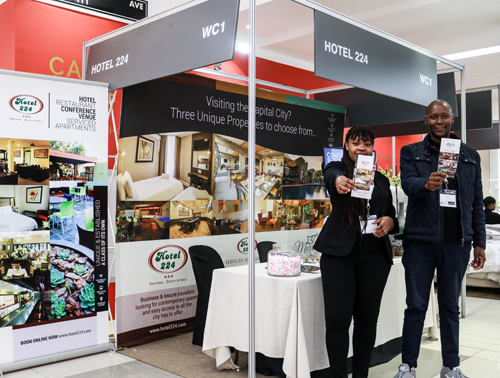 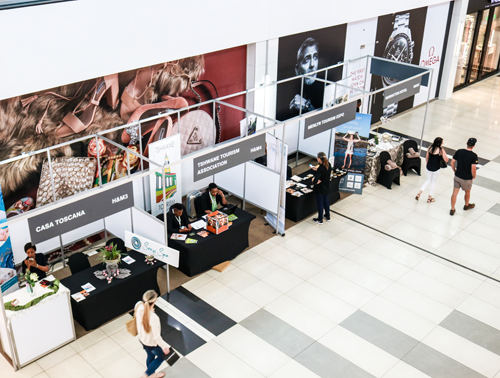 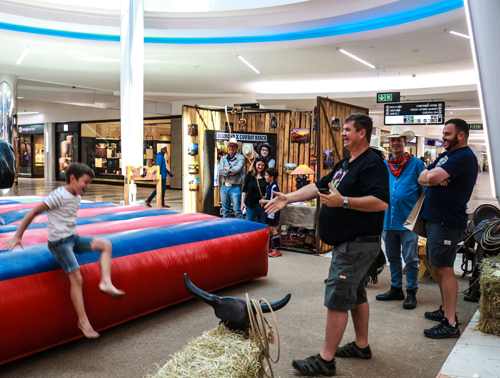 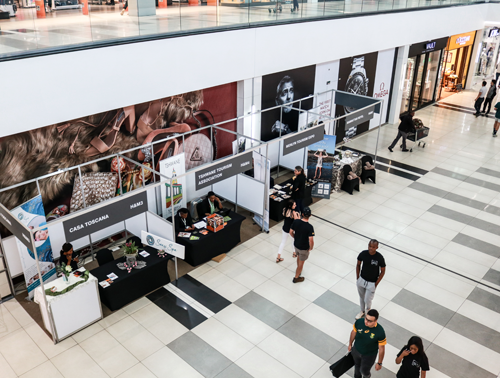 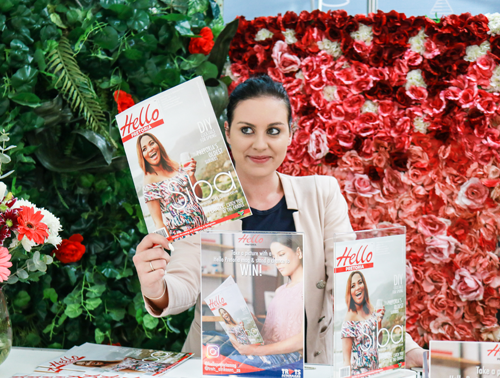 Menlyn Tourism Expo is coming back in 2020

Menlyn Park Shopping Centre in partnership with the Tshwane Tourism Association hosted the first ever Tourism Expo in Tshwane between 26-29 September 2019. The Expo was a showcase of everything tourism related in Pretoria, primarily, and beyond. This was an excellent initiative to showcase the best that Tshwane has to offer at the Continent’s biggest shopping centre.

With just over 36 exhibitors showcasing their unique tourism offerings to shoppers, the Expo was initiated to drive support for local businesses within the tourism industry and illustrate what the City of Tshwane has to offer in terms of tourism.

The good news is that the Menlyn Tourism Expo is coming back in 2020. The next Tourism Expo will be launched in February 2020 and stand sales will commence immediately.

For more information, view a presentation about the Expo and read the 2019 report. Email Trust Masarirambi on trustm@primeoutdoor.co.za. 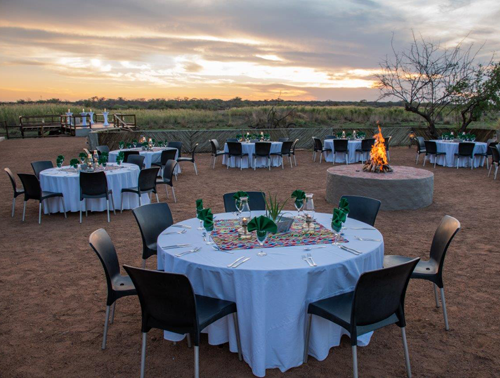 Discover the incredible views over the 28 ha Mongena dam from the newly launched Imvubu thatched bush lapa and boma on the banks of the Boekenhout River in Dinokeng Game Reserve.

An optional 2.5 hour guided game drive at 09:00 is offered exclusively to lunch guests at a discounted price of R250 for adults and R150 for kids aged 3-11 yrs.  Regret no children under 3 years allowed on game drives. 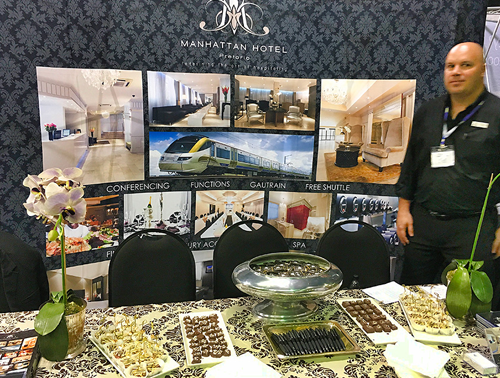 The Tshwane Tourism Association (TTA) is pleased to advise that the 3rd Annual Tshwane Tourism Showcase is planned to take place on Thursday 23 January 2020. Please save the date and look out for further announcements and invitations in the near future.

The TTA Showcase is a business-to-business showcase of all that Tshwane has to offer in terms of tourism and the audience invited to view the exhibitions is anyone in the business of selling Tshwane as a destination (international, regional and local inbound tour operators, destination marketing companies, travel agencies, embassies, etc.) as well as key markets such as government procurement departments. 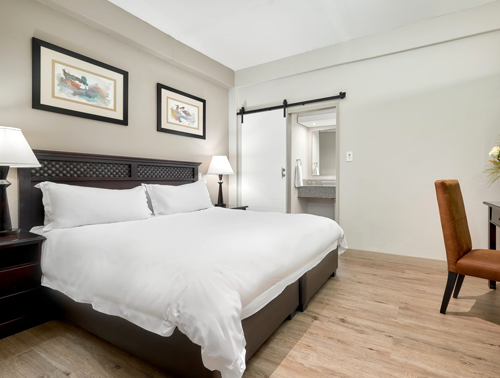 Availability and salary
The position is available immediately. The salary is highly negotiable depending on sales experience; basic plus incentives.

If you are ready for a new venture, and you meet all the above requirements, you are welcome to forward your CV to charmaine@capitalhotelschool.co.za.

Successful candidates will receive feedback by no later than 13 December 2019.